Out of a total of 51,018 students that sat for this year’s Stage One of the 2017 Cowbellpedia Secondary Schools Mathematics TV Quiz Show,Lagos State topped the enrolment chart with 7,098 candidates, followed by Oyo and Ogun States with 3,833 and, 3,234 respectively. The enrolment figure represents a 12% growth over the previous year.

Delta State, with 2,282 candidates picked the fourth position for the South-South, while Anambra State with 1,560 candidates was top among the states in the South East.

Aside the figures, the percentage of online registration to total registration increased from 43% to 63% in 2017. Majority of the states grew over the 2016 figure.

Despite the huge turnout of students across the examination centers spread all over the country, logistics hitches were reduced to the barest minimum.

Candidates are advised to visit www.cowbellpedia.ng for the Stage One result from June 1st, 2017.

108 students (54 each for junior and senior categories) are to proceed to the Stage Two, which is the Television Quiz Show.

The Stage Two, which will be in a quiz format, will be further sub-divided into preliminary, semifinals and finals. The show will be serialized into 13 episodes and aired on major television stations across the country.

Managing Director of Promasidor Nigeria Limited, Mr. Olivier Thiry, acknowledged the support given by the NECO, state Ministries of Education, school principals, teachers, the press and other Partner agencies for their support for the initiative over the years. 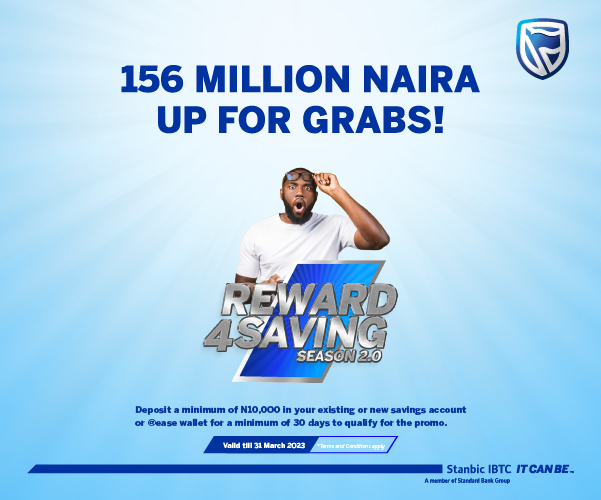 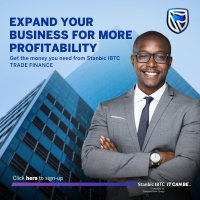