News that ByteDance, the owner of TikTok, has reached a “technical partnership” with US tech firm Oracle for TikTok’s US operations opens the way for advertisers to continue spending on the platform.

Reports indicate the partnership stops short of a full sale of the short-form video app while addressing the security concerns raised by President Trump when he threatened closure of the platform. Microsoft, which lost out to Oracle, claimed its deal would also have protected national security interests.

Last night, the Financial Times reported people briefed on the plan had said that TikTok would become a standalone US company with Oracle having a minority stake in that as well taking a stake in the whole of TikTok; Bytedance would be the majority shareholder the US entity.

The tie-up will ultimately have to be approved by the US government, but with Oracle’s chairman, billionaire Larry Ellison, a high-profile Trump supporter, that seems a formality (although White House adviser and presidential son-in-law Jared Kushner said yesterday he was not aware of whether any company relationships with the president influenced the deal.)

Further, Forrester reports, the Oracle–ByteDance partnership will likely give the US government “some degree of oversight into the operations of TikTok”.

But it adds that the partnership will not give Oracle access to the proprietary algorithms that power the short-video app, which currently has 100 million active monthly users in the US.

Meanwhile, AdAge suggests the Oracle-ByteDance deal will amount to a green light for advertisers in the US, who can now continue spending without the fear of sudden interruption because of an intervention by the US administration.

It says there is already speculation that the deal will appear more like a corporate restructuring than a sale. Oracle could, for example, serve as TikTok’s technology partner in the US while hosting TikTok’s data on Oracle’s cloud servers.

Elsewhere, YouTube has joined the ranks of rivals looking to exploit TikTok’s difficulties, announcing plans to trial its YouTube Shorts platform in India where TikTok is currently banned.

The new YouTube platform will limit videos to 15 seconds and offer creative tools allowing users to edit videos in much the same way as TikTok does. 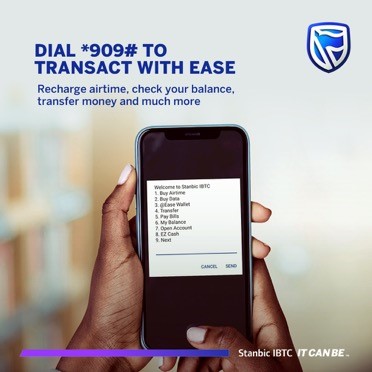